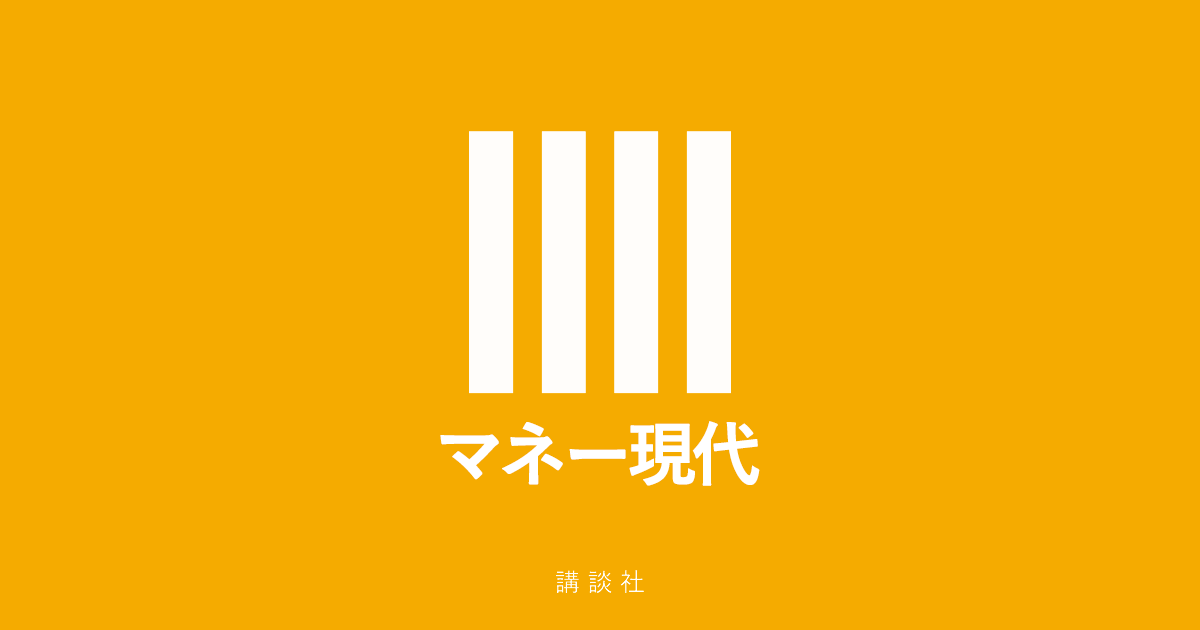 Is Tokyo a planned city? As the extensive preparations for the Tokyo Olympics and Paralympics take place, many must wonder about the incredible path of Tokyo towards development. Tokyo is going through major changes including the relocation of the fish market – Tsukiji Shijo, which was the largest fish market in the world. Tsukiji was a labyrinth of warehouses, freezers, loading docks, auction blocks, and vendor stalls that had fed the city for nearly a century. But this actually isn’t the first time the city reinvented itself, Tokyo has been rebuilt twice during the past century – first with the 1923 Great Kanto earthquake and again after the city was bombed to ashes in World War II by Americans. And I am motivated to study more about the mega city’s history, urban planning, Olympics and what more to come.

Each catastrophe forced the Japanese people to bury history and reconstruct, reimagining neighborhoods, transportation systems, infrastructure and even social dynamics – often mixing the old and the new together in harmony – the very essence of Tokyo. No one from the current generations remember, but Tsukiji market itself was actually built in the aftermath of the Kanto earthquake, to replace one that had stood serving the city for the previous 300 years. In European cities, you easily encounter buildings and roads being hundred years old, sometimes causing inconvenience and making regeneration difficult. What made Tokyo so unique, full of energy and culture, is the fact it was given the opportunity to regenerate every few centuries.

I would say cities are one of humanity’s greatest inventions. Tokyo is perhaps a great example and we should be proud of. It is a stunning metropolis, home to more than 37 million people and one of the world’s wealthiest, safest, dynamic, most creative urban centers. It is facing the  problems other developed cities are fighting, such as aging demographics, rural depopulation, and environmental challenges. I believe that will keep the nation’s planners occupied for next decades to come, and younger generations should be aware of its history and take part in the planning as much as we can.

I chose because JCulP is an extremely unique program that combines the best of American and Japanese education characteristics. 1. Research and presentation based classes – which world class schools like Harvard introduced to the education world. It is essential to have the ability to research, build digital wisdom, use case studies and voice opinions, in order to work in an increasingly competitive world. 2. Practical language skills – language is merely a tool and just studying the linguistic systems is not good enough to use it in the real world. 3. Appreciating the cultural roots – As a young born in a country with such long history, rich culture and economic significance, it is a responsibility for all of us to understand it, remind the world and pass it on to the next generations. Academic environment that promotes cultural understanding and diversity is a perfect place to prepare for the mission.

As much as I want to spend time appreciating our heritage and living in the bubbles, I am scared. So, what originally motivated me to look for an unconventional study program was rather a fear. It is because of the brutal truth, that many other Asian countries have outgrown Japan and it is truly humbling. In spite of the fearful reality, many young people are indifferent, reluctant to face it, too scared to travel abroad and take challenges. The elite in Japan used to be very smart, diligent, and passionate. What happened after the baby boomers and how can we continue to surprise the world?

Developed countries are facing population decrease and the international climate seems unstable. In a time like this, it is crucial we take our past mistakes seriously, embrace history, show sympathy to other cultures and be a better peacemaker. Therefore, I find the school’s philosophy, student demography and curriculum very attractive. I am sure I will be a great addition as I have a lot to share due to my determination, future contribution in seminars and researches, language skills and internship experiences.

To summarize, JCulP offers the kind of schooling that has it all. In order for me to equip myself with what is needed to secure opportunities in the age of globalization, I am very thrilled to join other like-minded students at Waseda next year.

Thank you very much for reading and I am looking forward to good news. If not an immediate admission, I would be delighted to expand more on my area of studies, personal background and what I wish to achieve with the curriculum during the in-person interview. 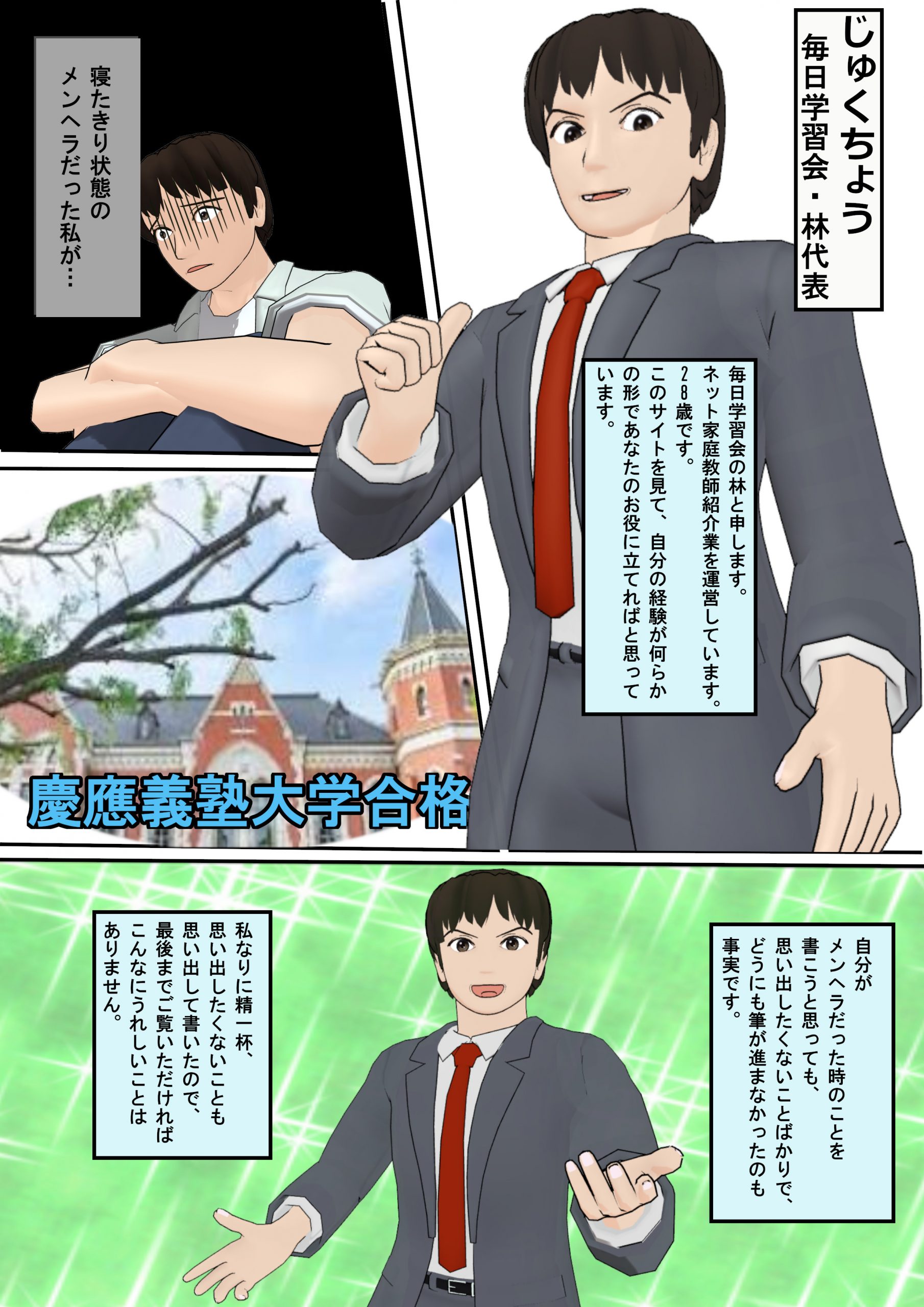 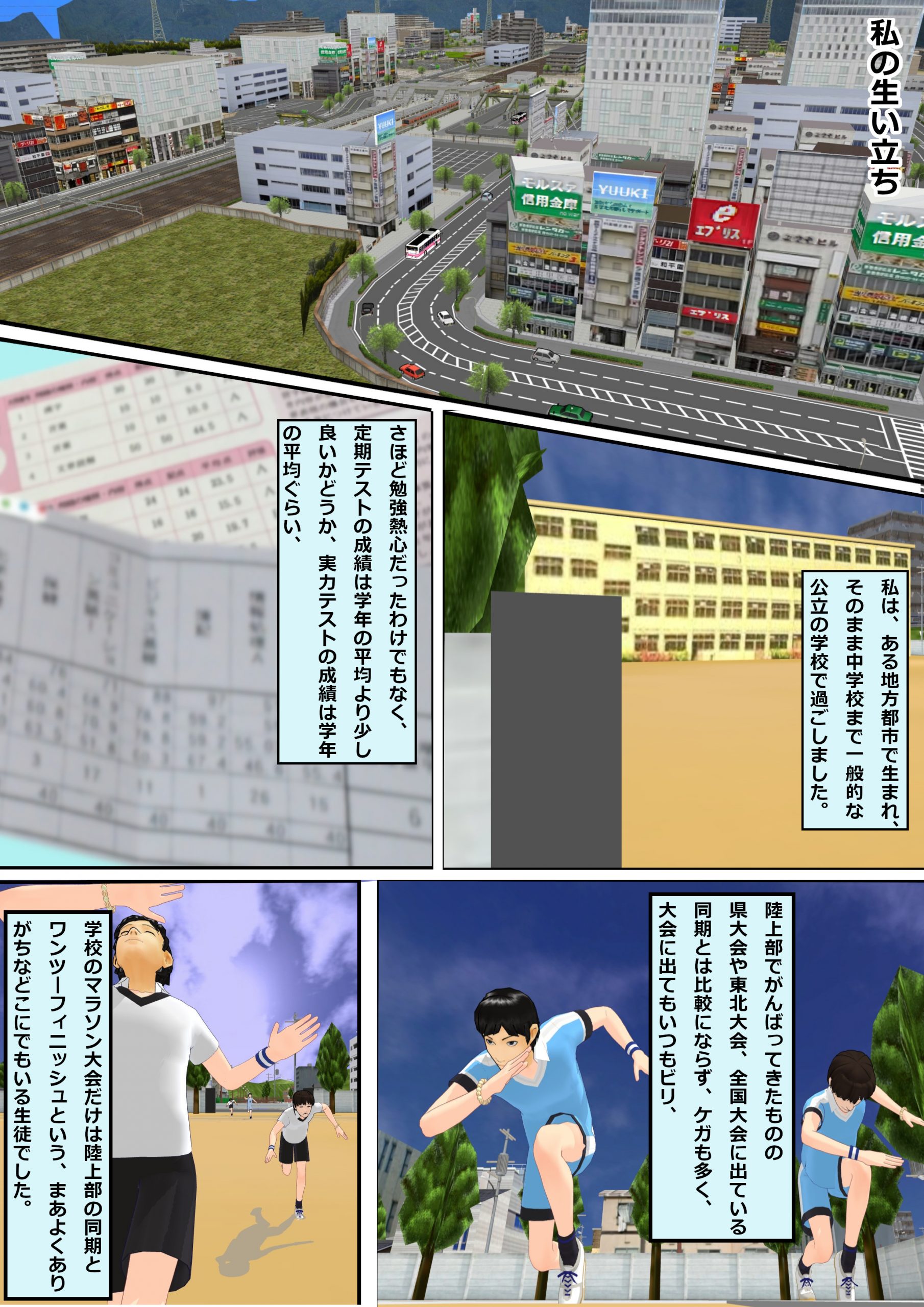 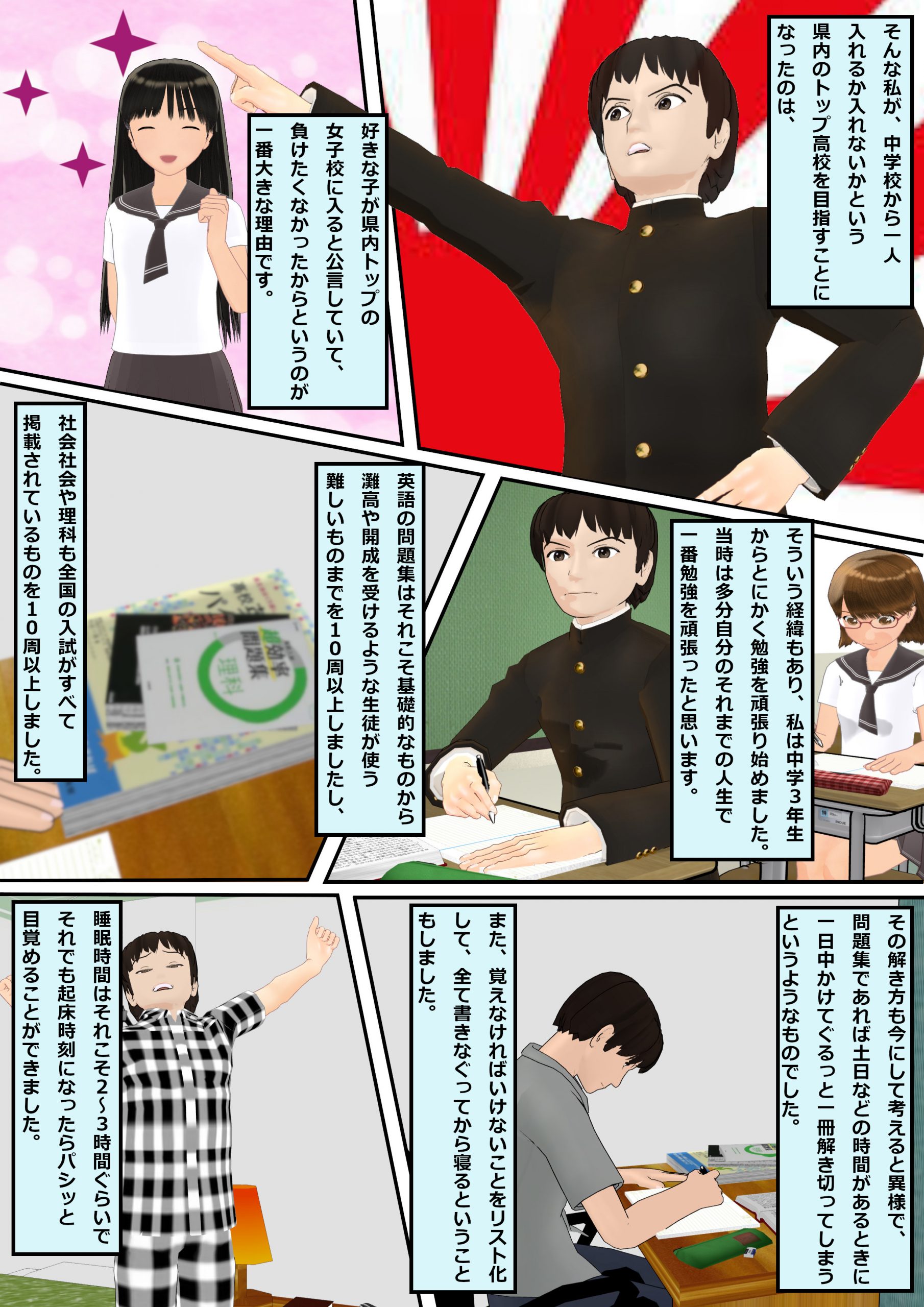 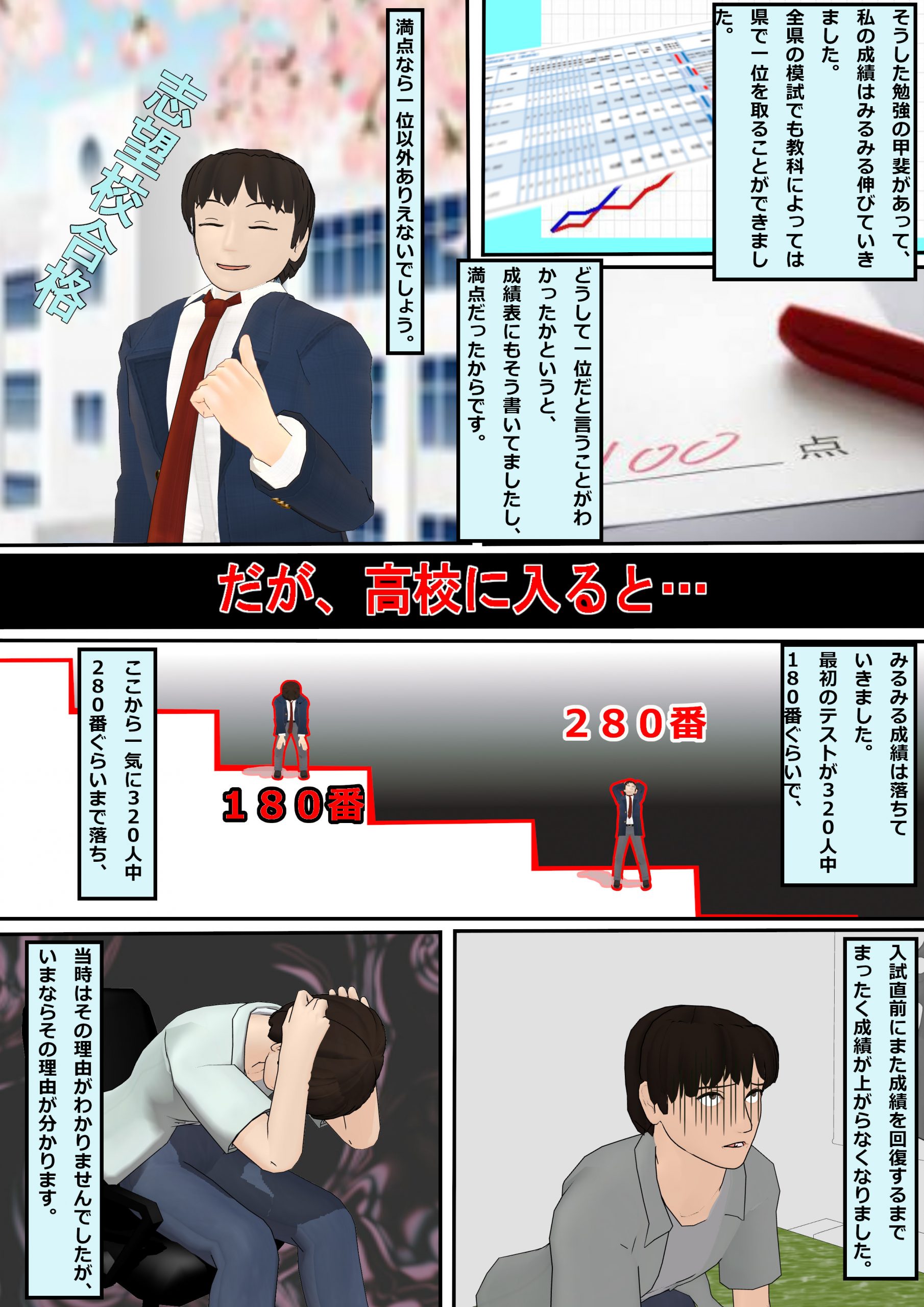 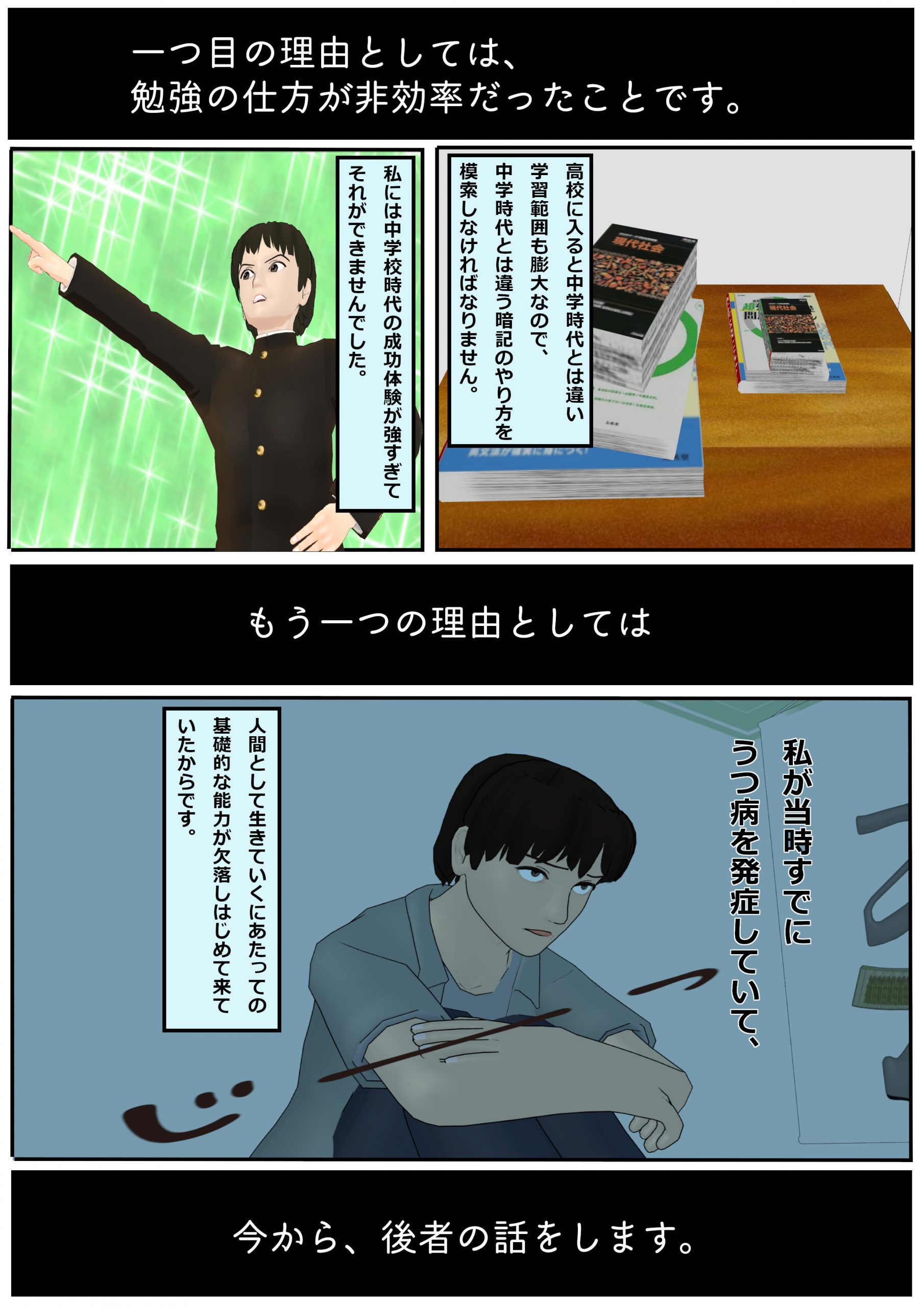 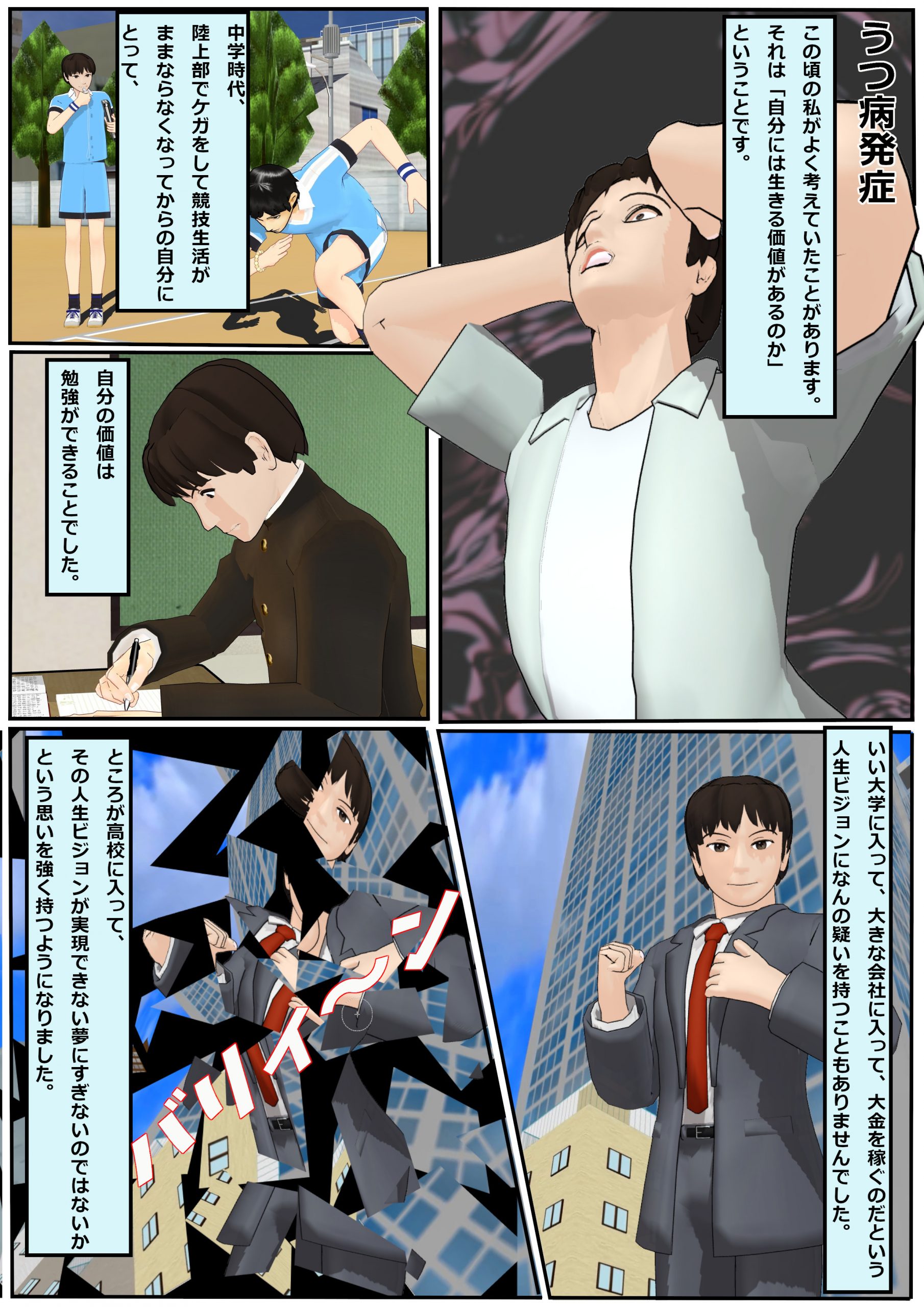 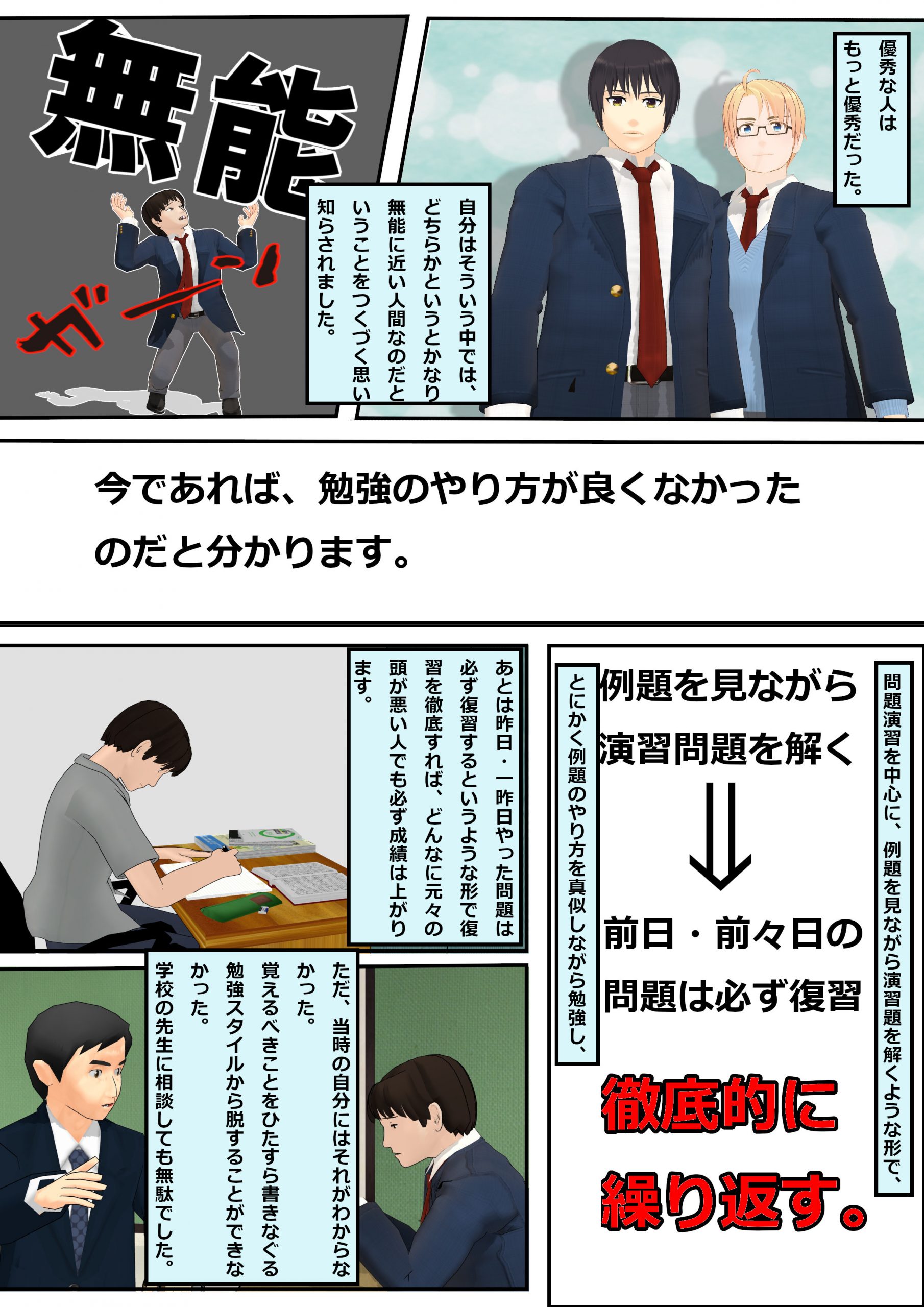 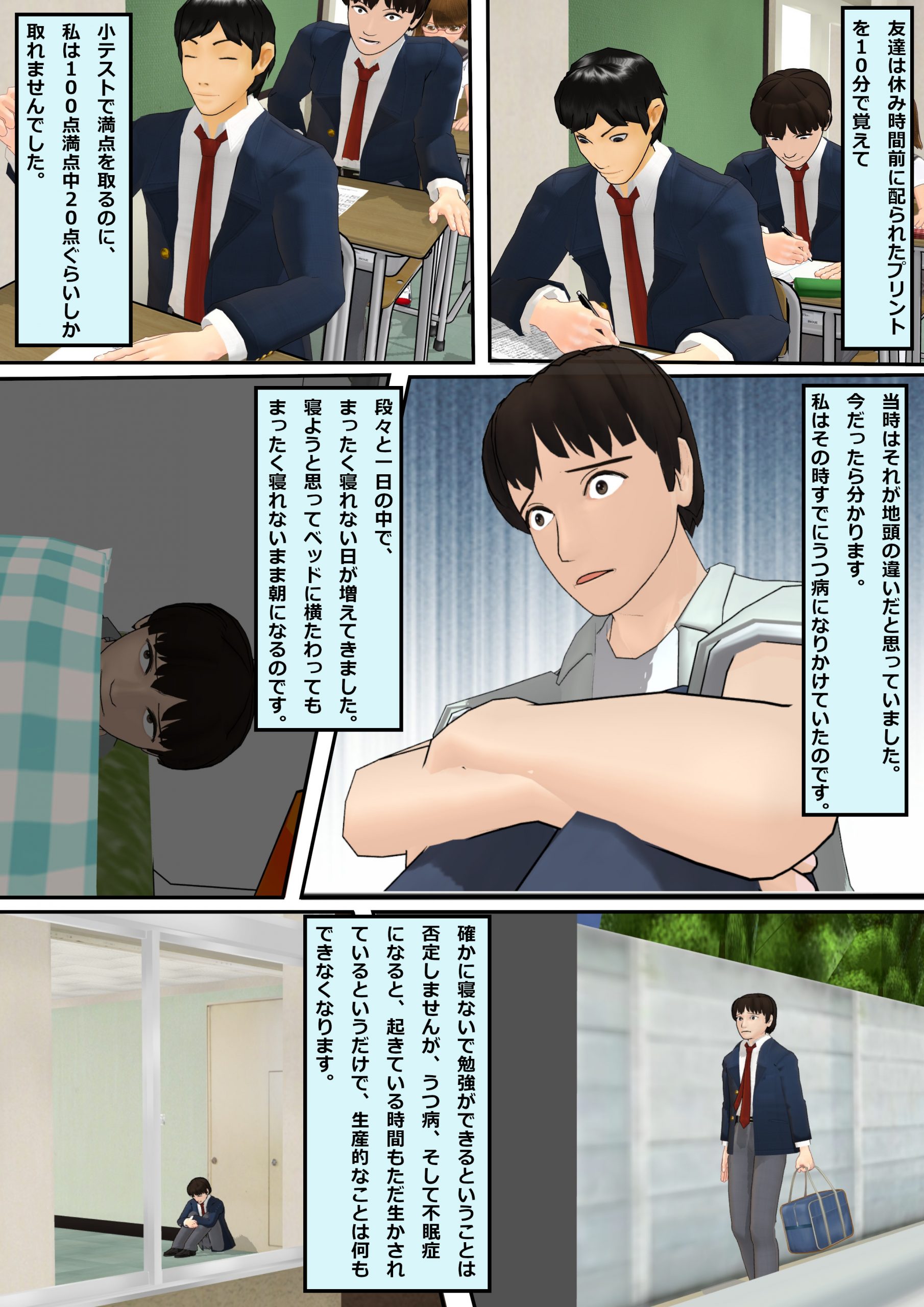 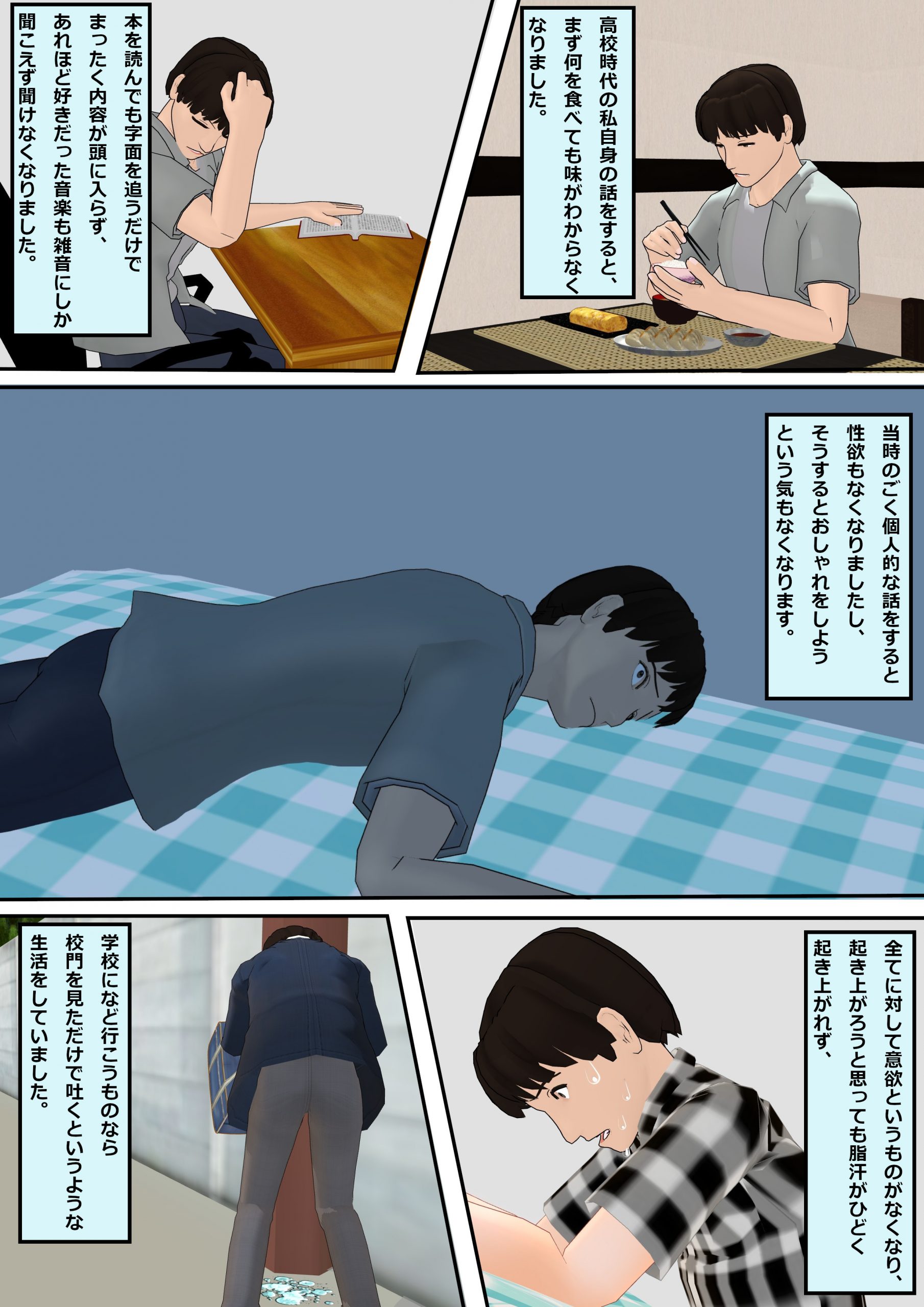 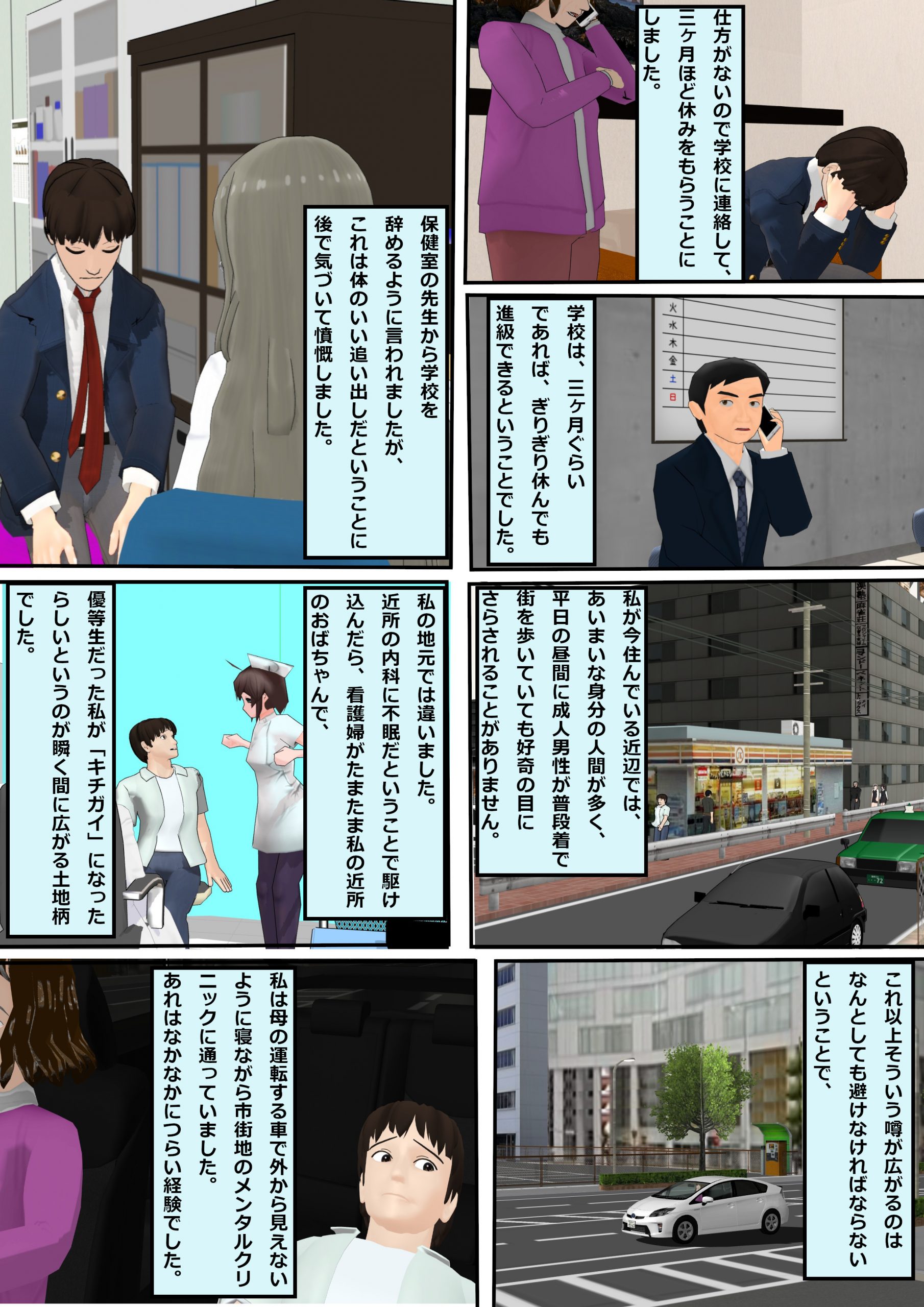 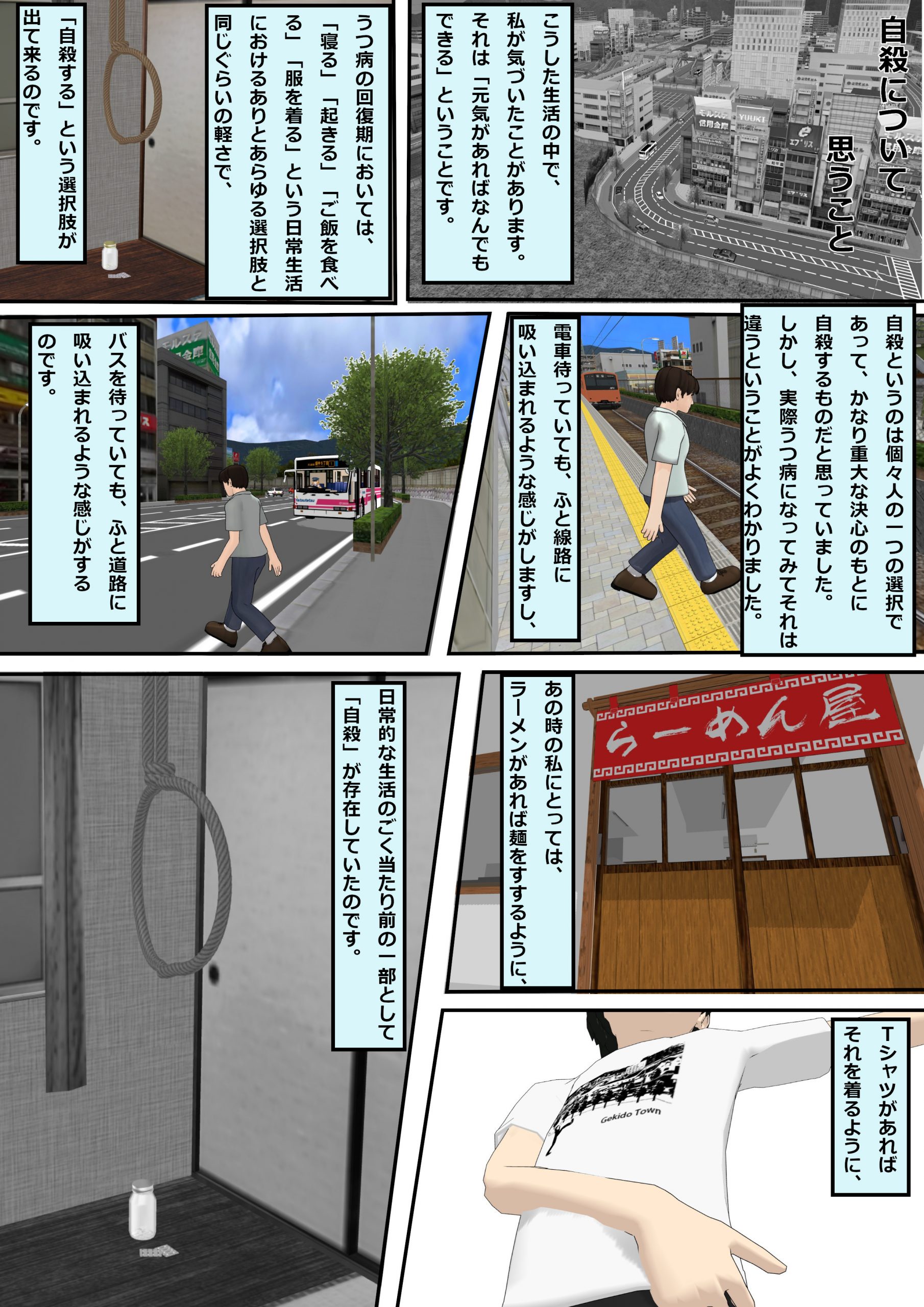 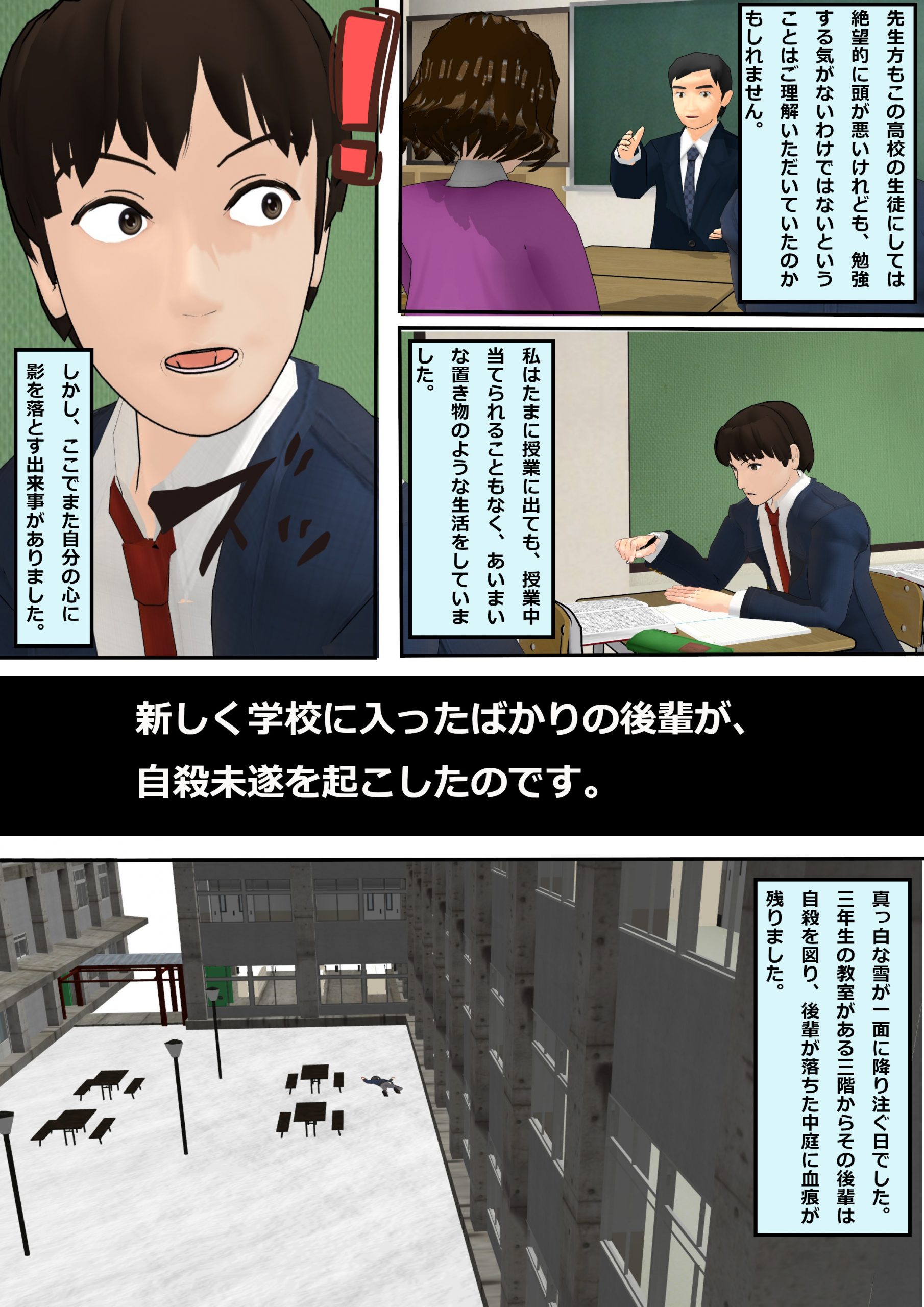 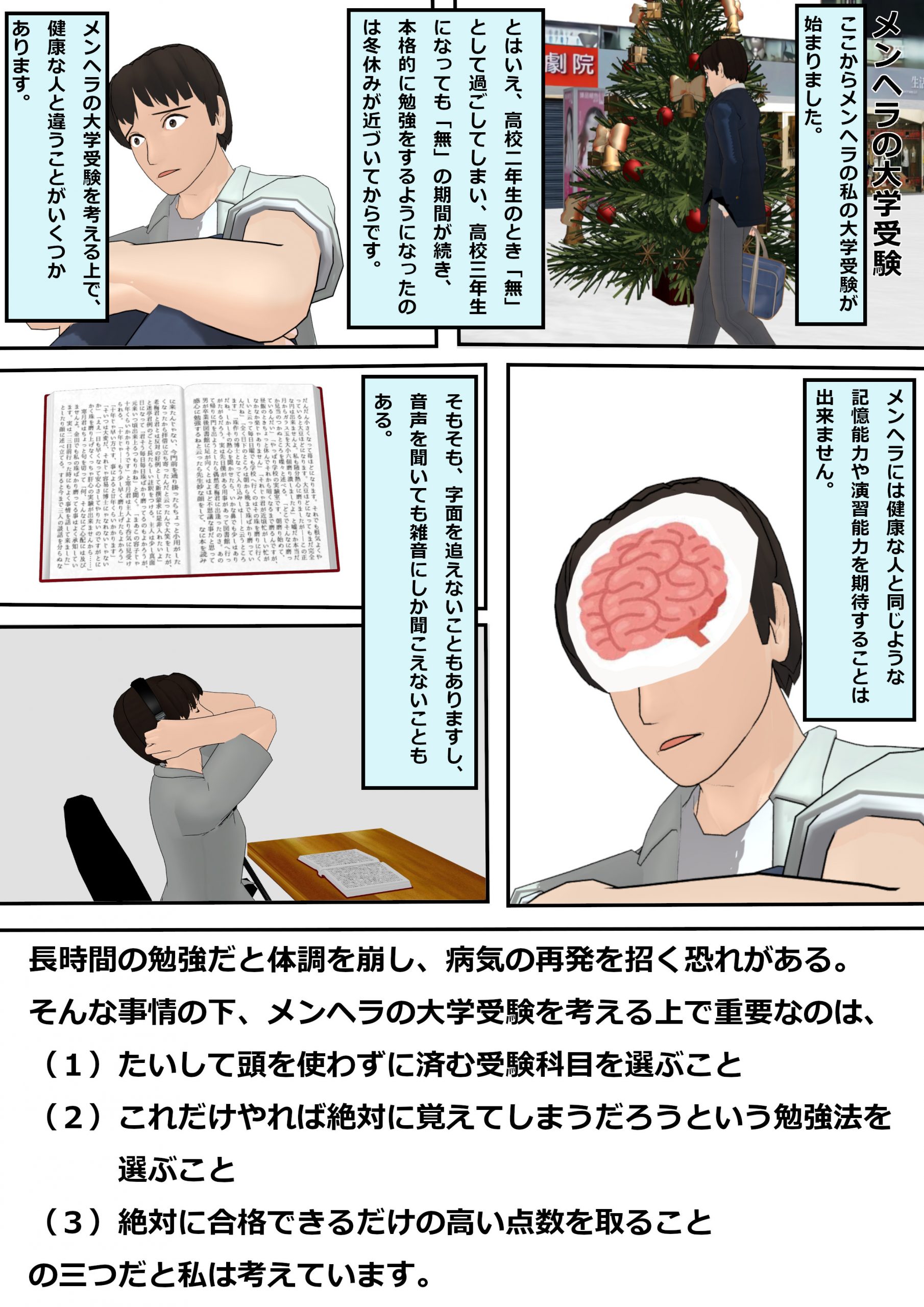 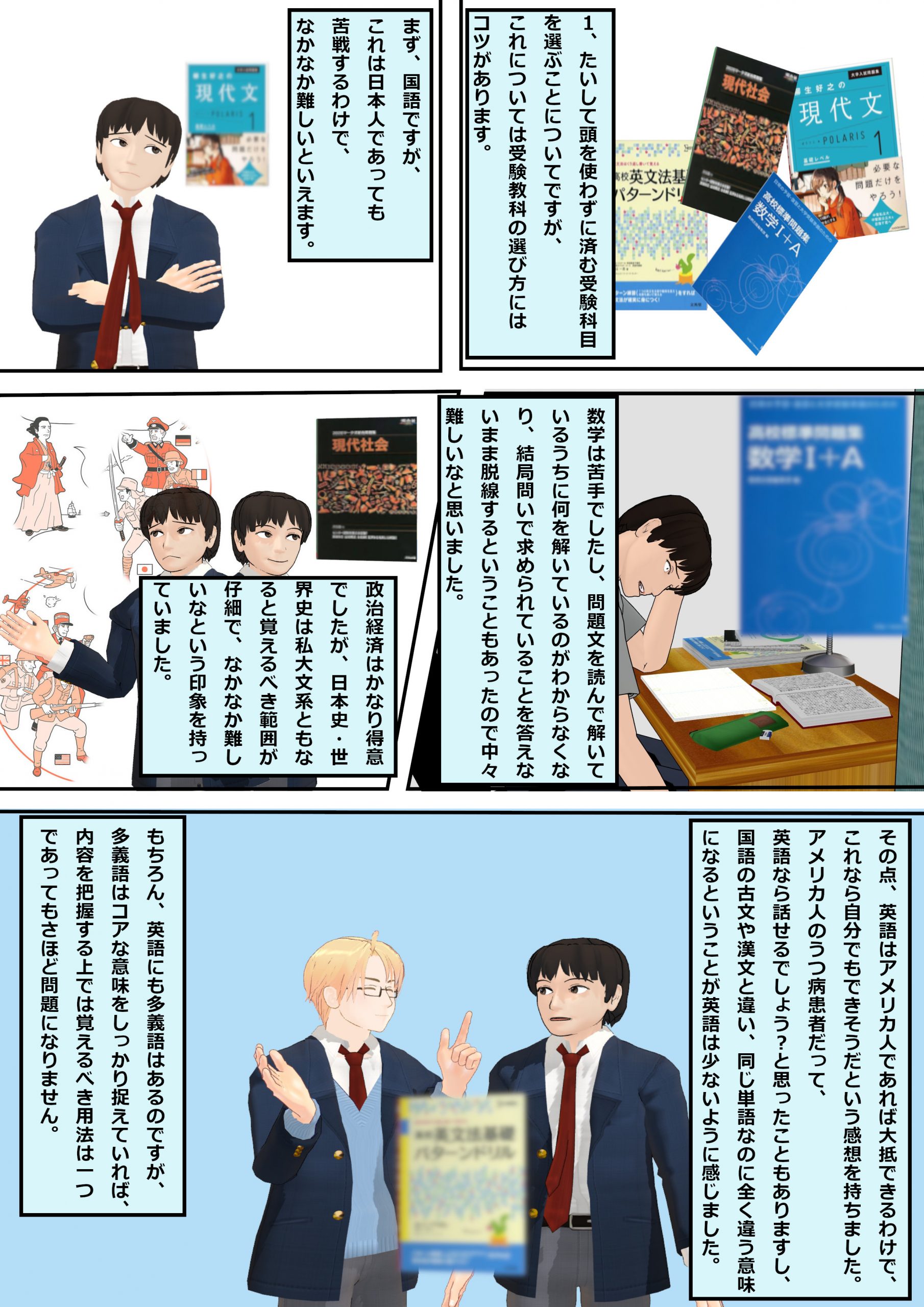 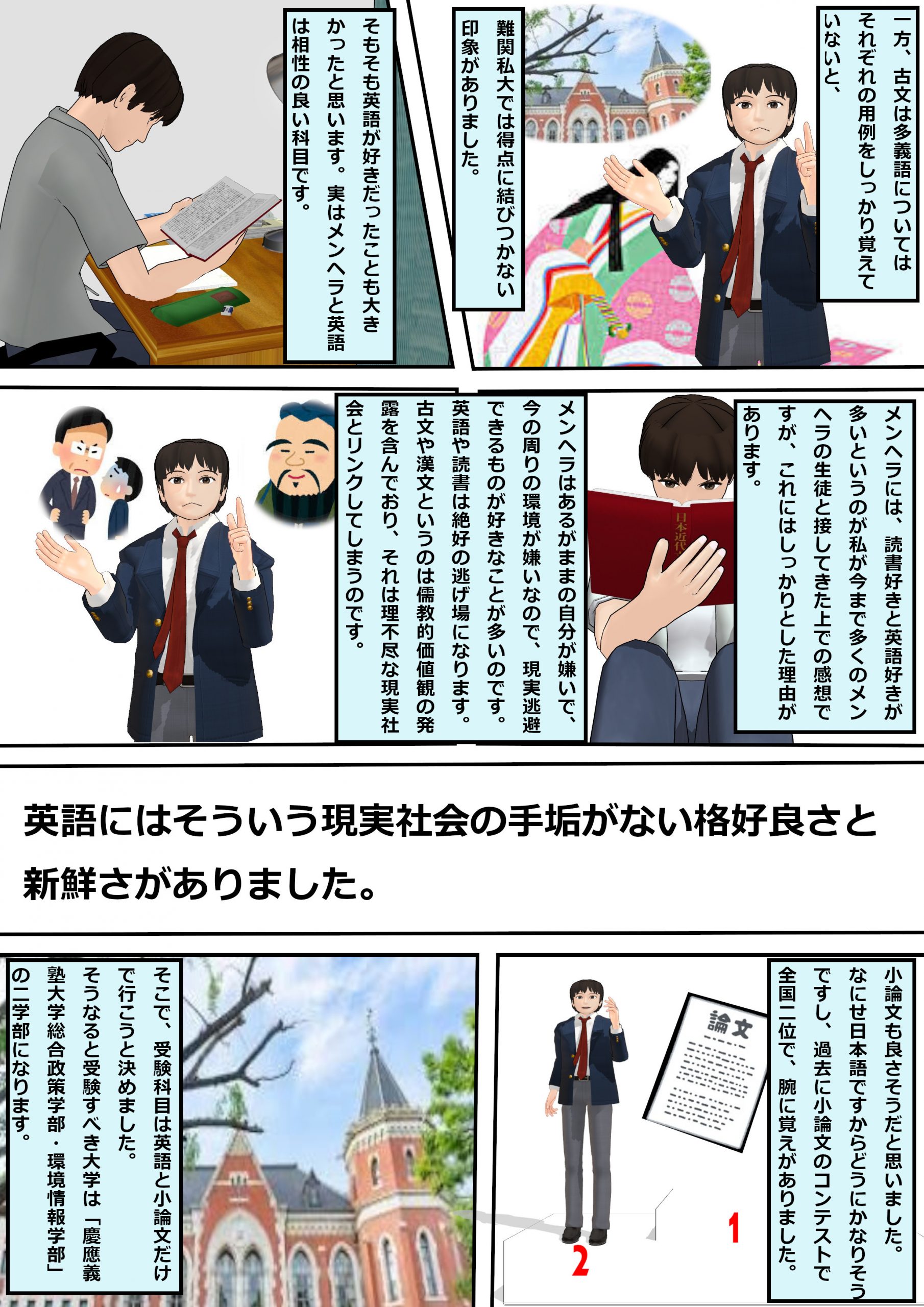 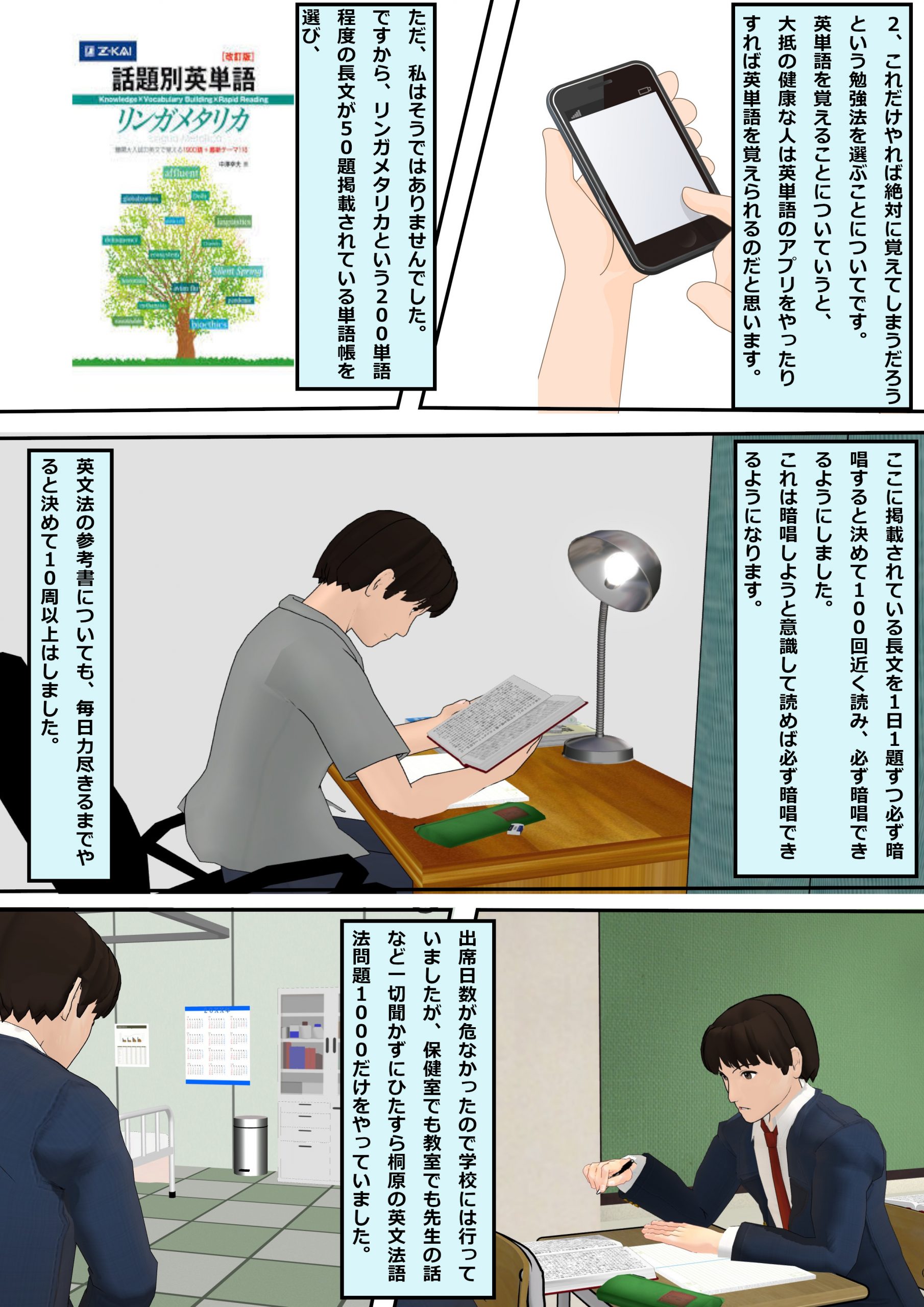 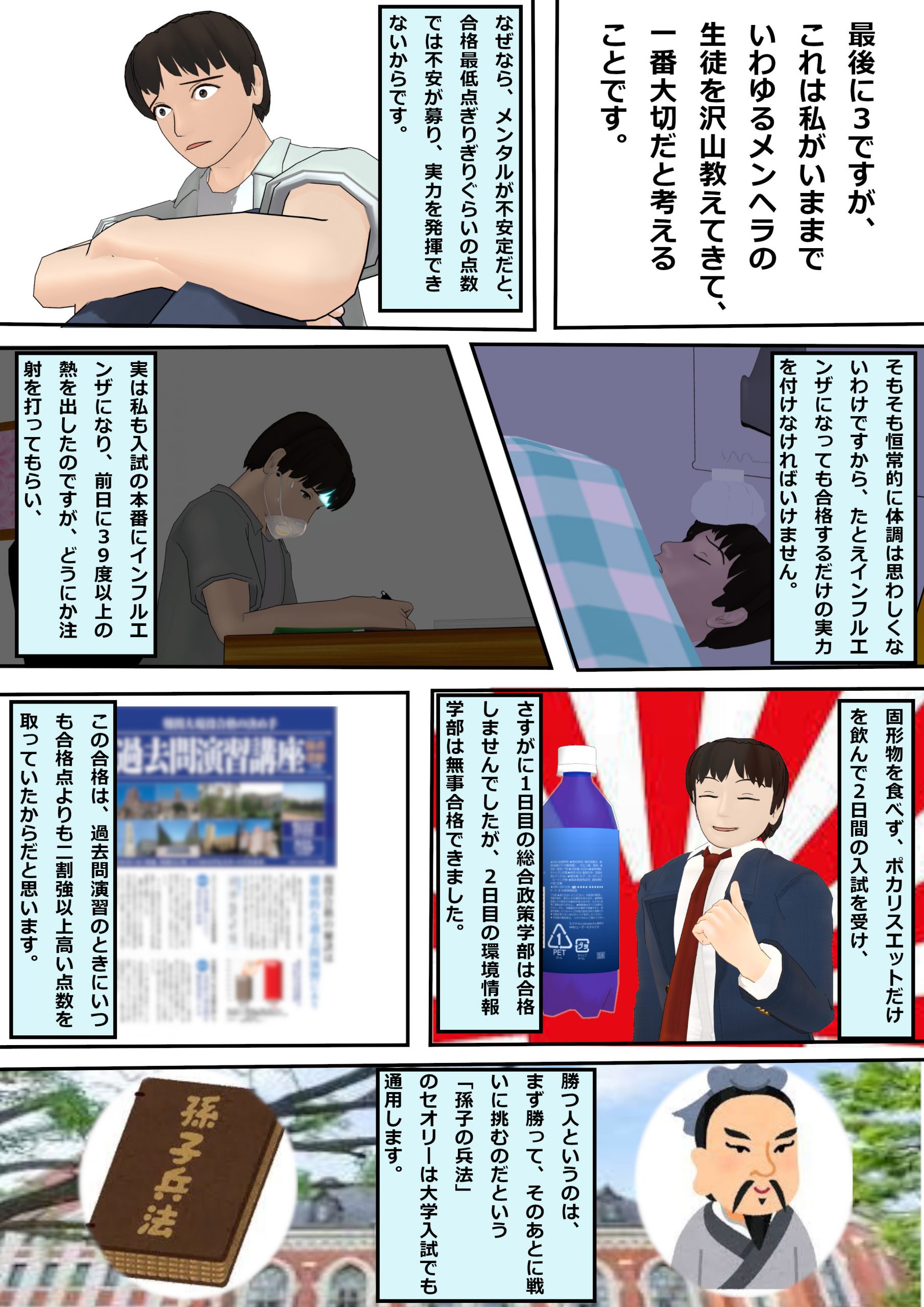 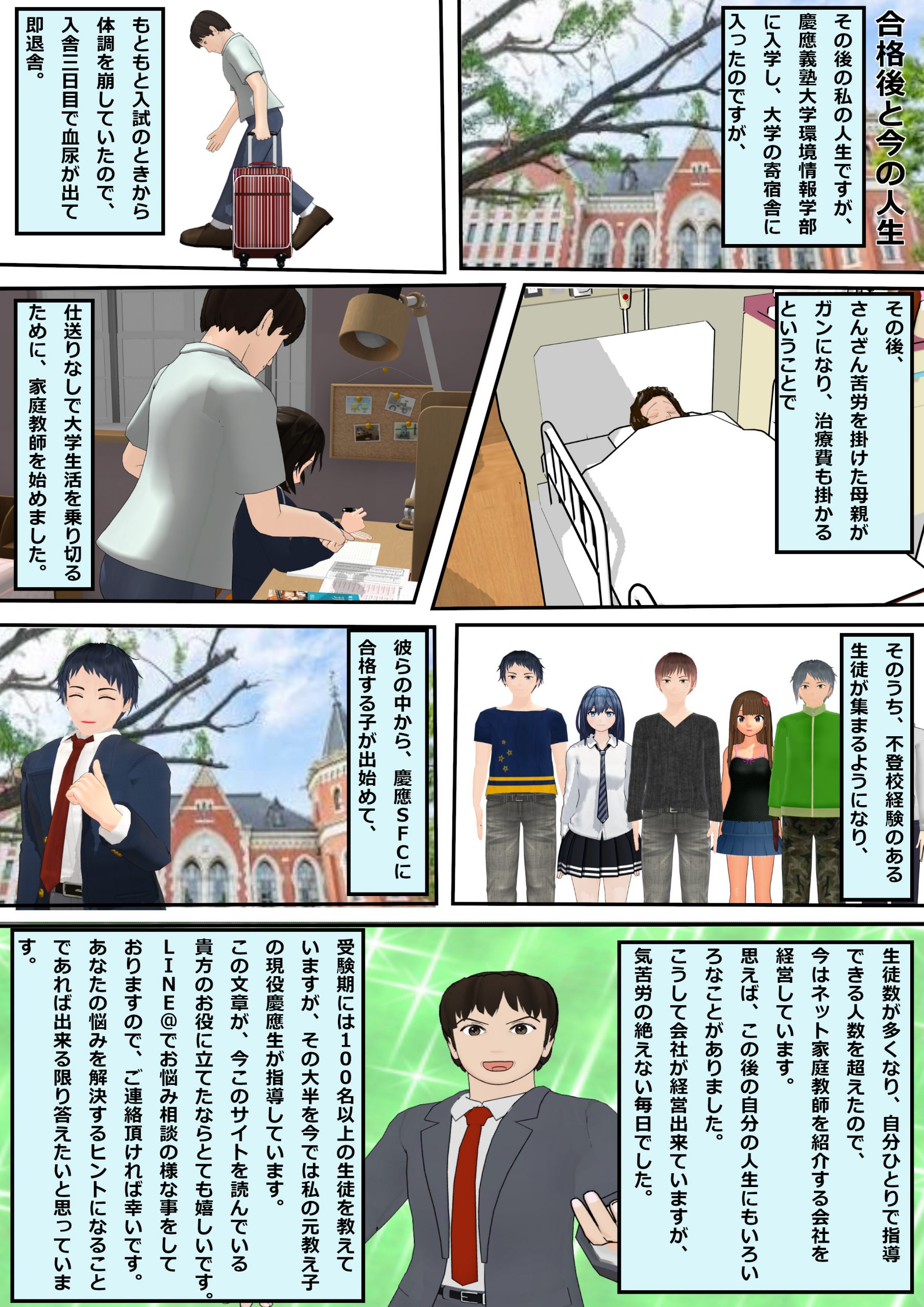